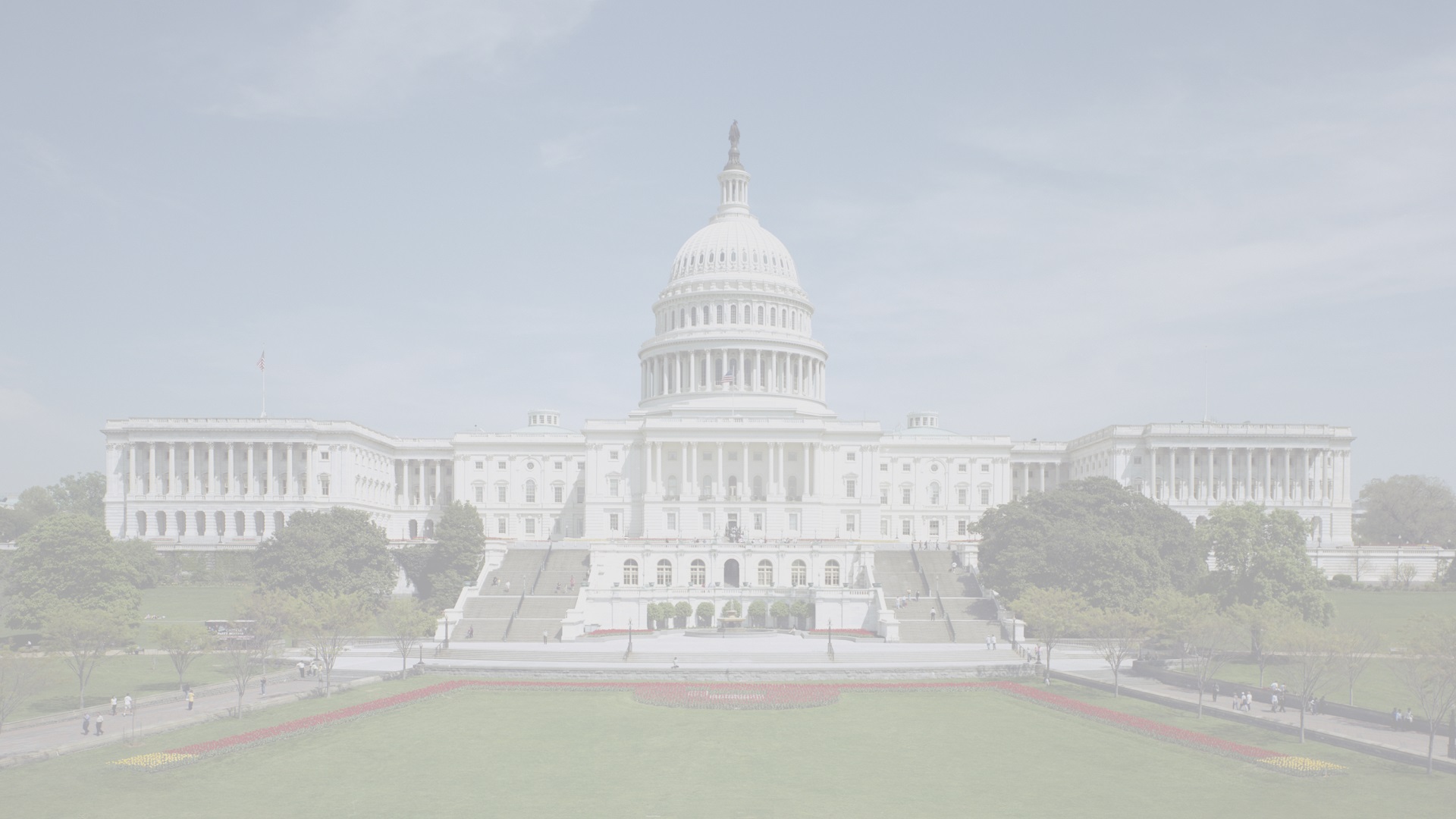 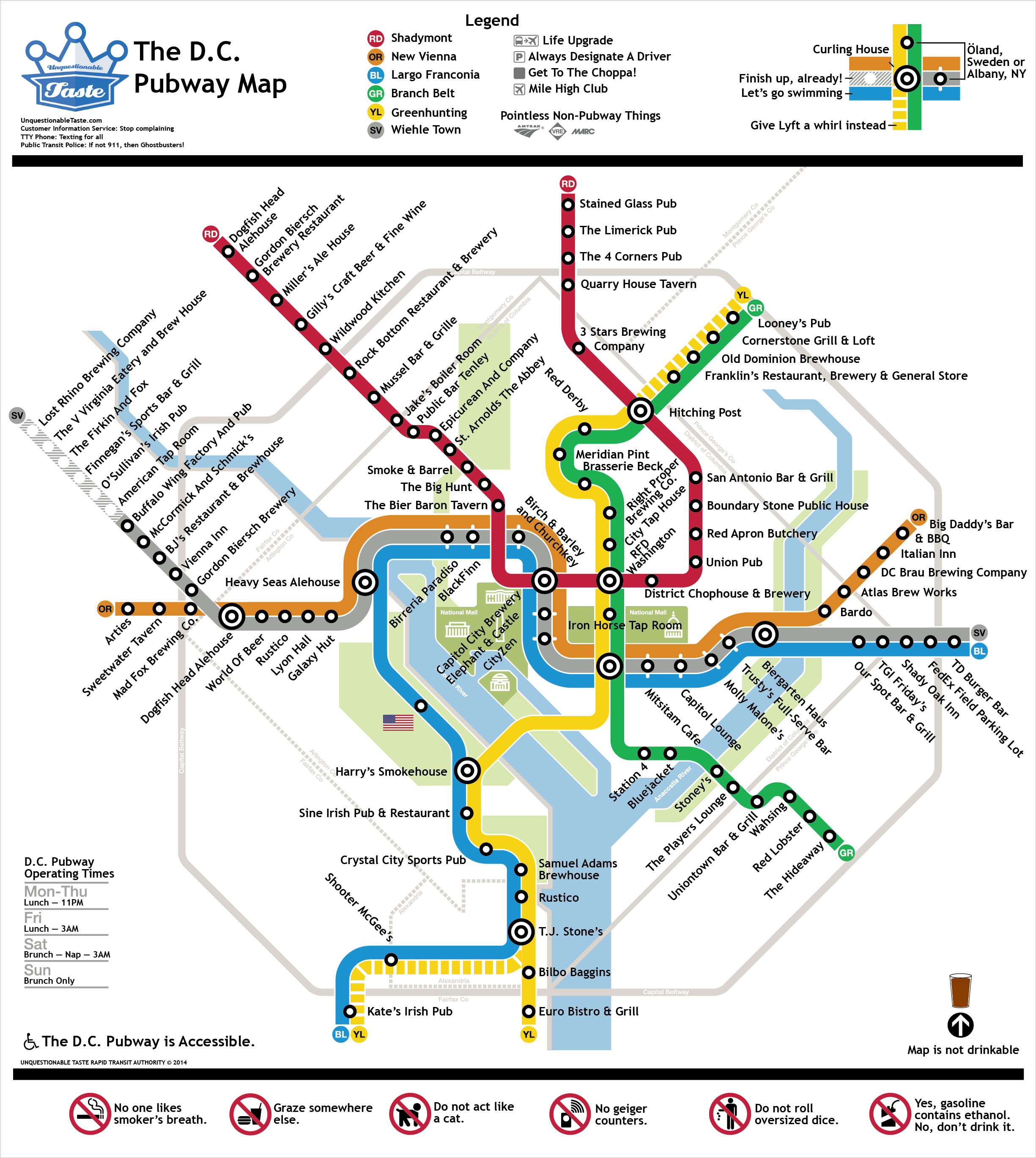 It should come as no surprise that the capital of the world’s richest and most powerful nation has one of the best beer scenes on the East Coast. Much of that is probably owed to the way our beloved Congress (clusterintercourse) has been performing; rational minds down there need good beer to cope. The American Rome is the center of the country’s seventh largest metro area which, aside from politics, is famous for traffic, crime, a lack of citizen representation, building height restrictions, and lackluster sports franchises, all of which are even more reasons for what can only be described as a prime location for a prolific regional brewing industry. Of course, having access to wonderfully crafted local beer helps with increasing overall quality of life (at least in our minds it does). In fact, the former “Murder Capital of America” has the second highest health insurance participation rate in the country thanks to municipal programs which help give insurance to lower income residents. The city is also listed as the 37th best place in the US for business and careers by Forbes, and with an unemployment rate of only 5.4% thanks in part to steady regional job growth, the city (along with neighbor Maryland) has recently become a top destination for recent college grads starting their careers. 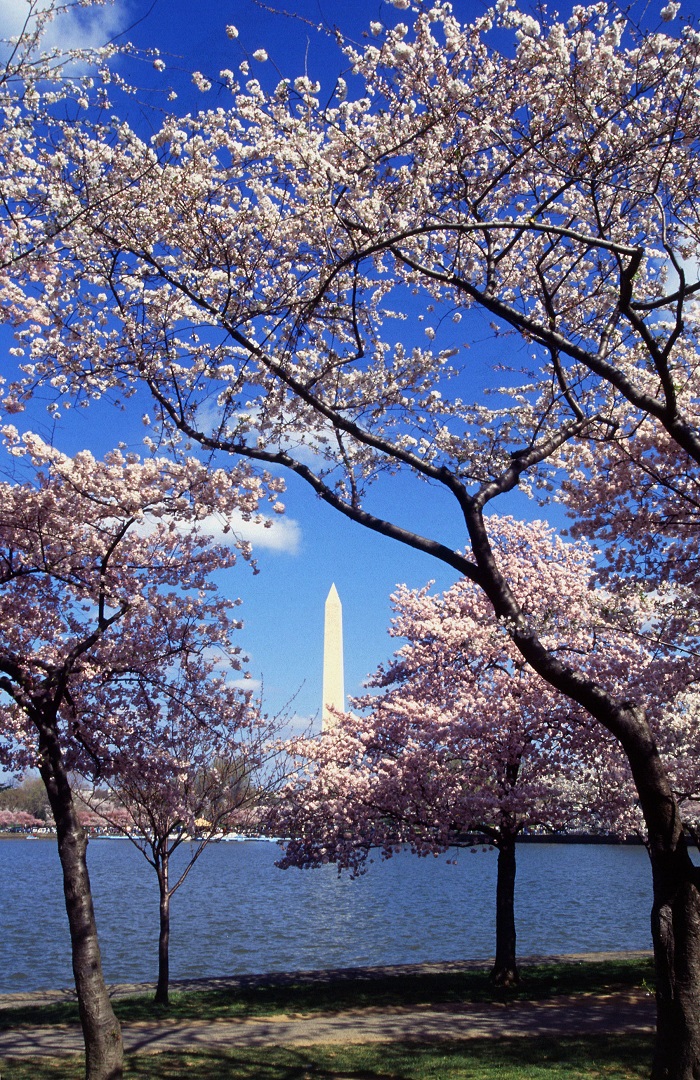 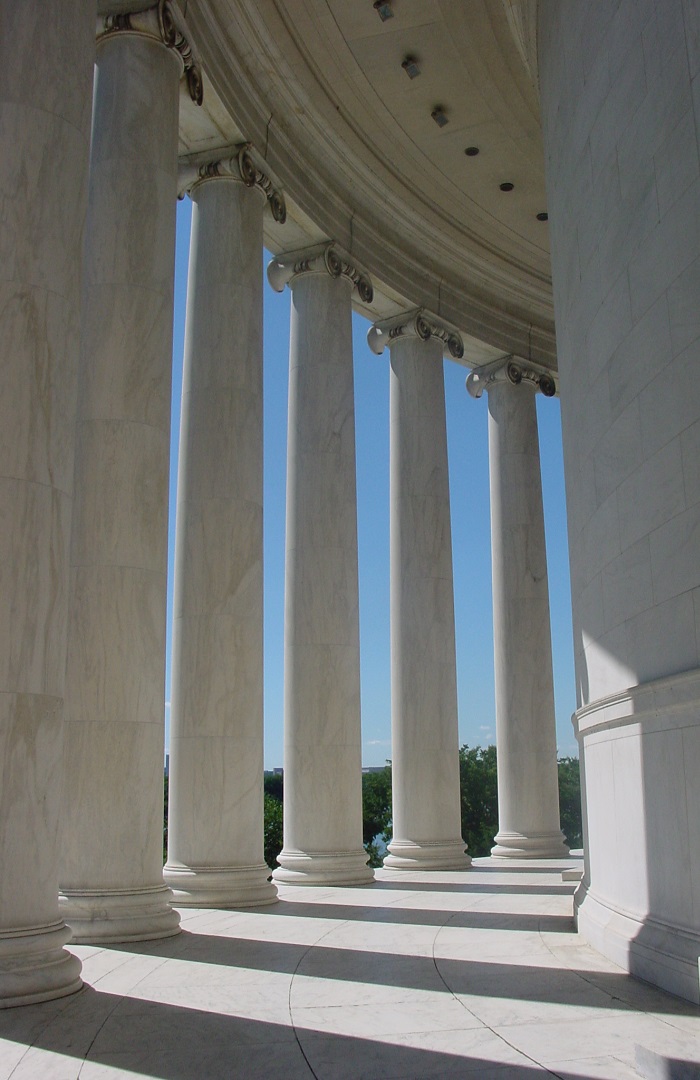 And with students and recent grads comes, well… beer. And with all of these yuppies with elevated amounts of disposable income, only high quality, free range, organic, non-gmo, locally sourced, goods crafted with power exclusively generated by ethically constructed wind turbines not placed near bird migration paths, and sold by pastel green Prius driven non-profit 501(c)(3) organizations who give all of their money to illiterate, Humvee burning tie-dye colored polar bears with chronic cholera will do. That, or some wholesome, American, non macro craft beer. And fortunately for all of us, especially us humans, the City of Magnificent Intentions is spoiled for choice when it comes to the local brews. Aside from American Craft Beer Festival participants DC Brau and Franklin’s Brewery & General Store, the capital is home to many other brewpubs including Right Proper, Beltway, Three Stars, Capitol City Brewing, Atlas, Bayin Hound Aleworks, District Chophouse, and Bluejacket, in addition to regional options Heavy Seas, Dogfish Head, and Flying Dog. And with all of this choice, dozens of the city’s bars serve 20+ offerings on Tap. 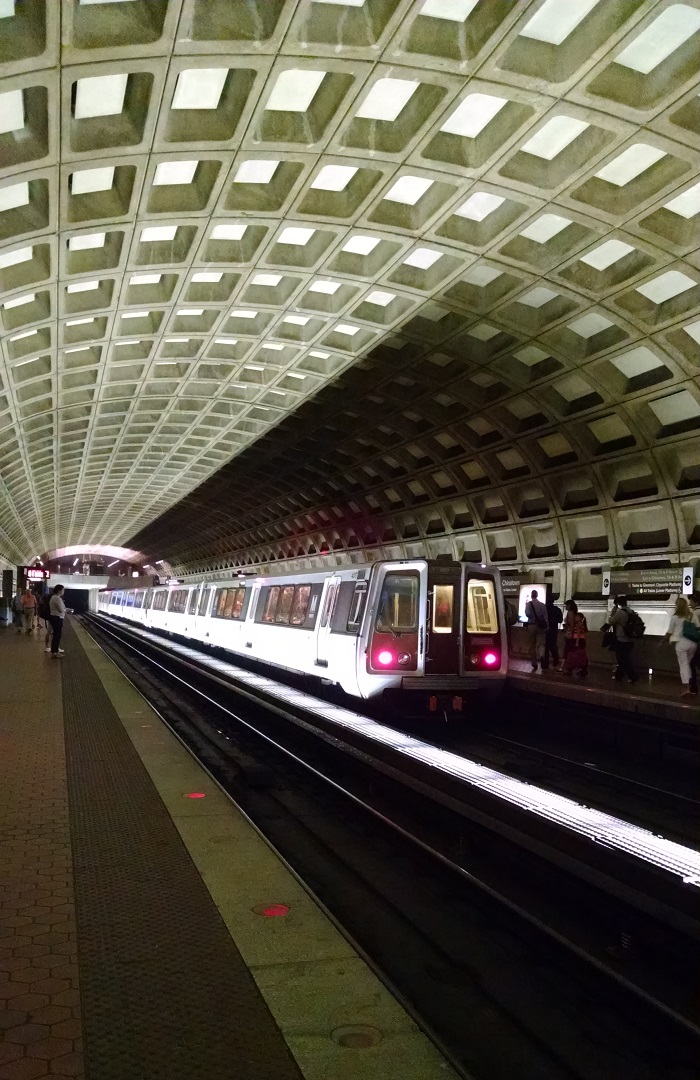 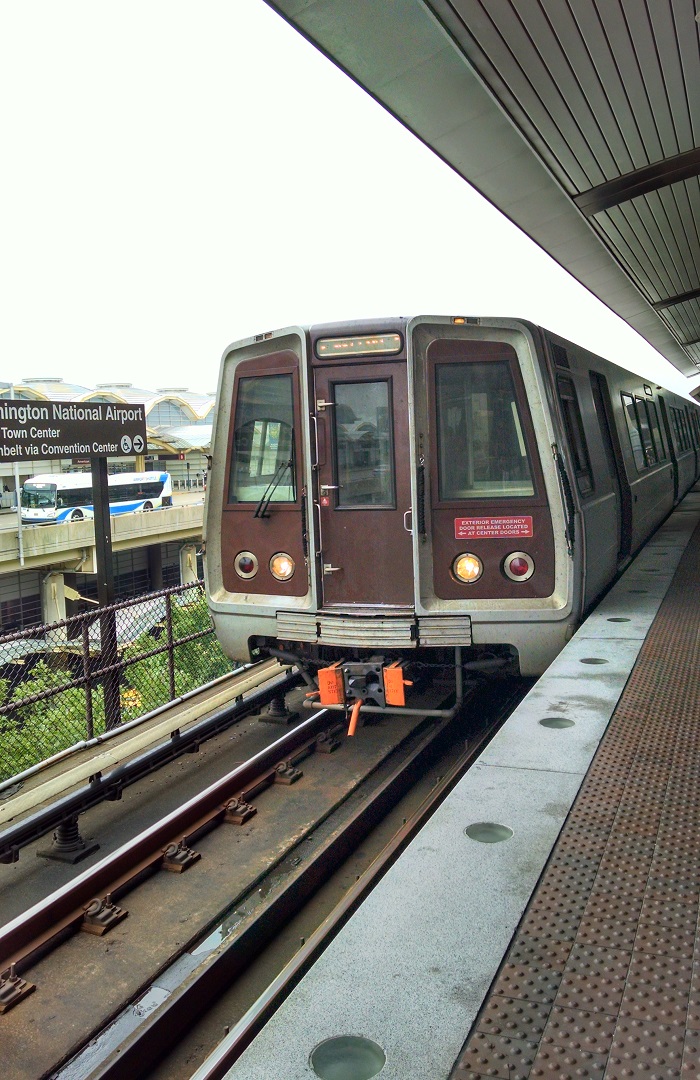 The District of Columbia is home to some of the worst traffic in the country, which is remarkable because more than 38% of the city’s commuters take the famed WMATA Washington Metro to work. The system, which was opened in 1976, covers 106.3 miles, with 86 stations on five lines and is served by 1,126 electrified train cars. In 2012, the network’s annual ridership exceeded 280 million, making it the second busiest in the country behind the New York City Subway. The rapid transit system is noted for its cleanliness as well as its vaulted ceilings which serve as a general homage to Neoclassical Architecture commonly found within The District. Many of the lines make use of interlining, meaning that multiple services run on the same tracks which can make getting around easier, or more difficult depending on where you are and where you’re going. A unique feature of the underground portion of the network is the depth at which many of the stations are built below ground level. The Wheaton station’s escalators are 230 feet long, which make them the longest in the Western Hemisphere and other long escalators include those at Rosslyn and Dupont Circle. The deepest station is Forest Glen, which contains no escalators and is instead served by high speed elevators. And despite the high usage of the system, DC’s rapid transit network is not connected to the small underground United States Capitol Subway System, which connects the Capitol Building with the offices of the House and Senate, an omission which probably helps the stations and trains stay clean.