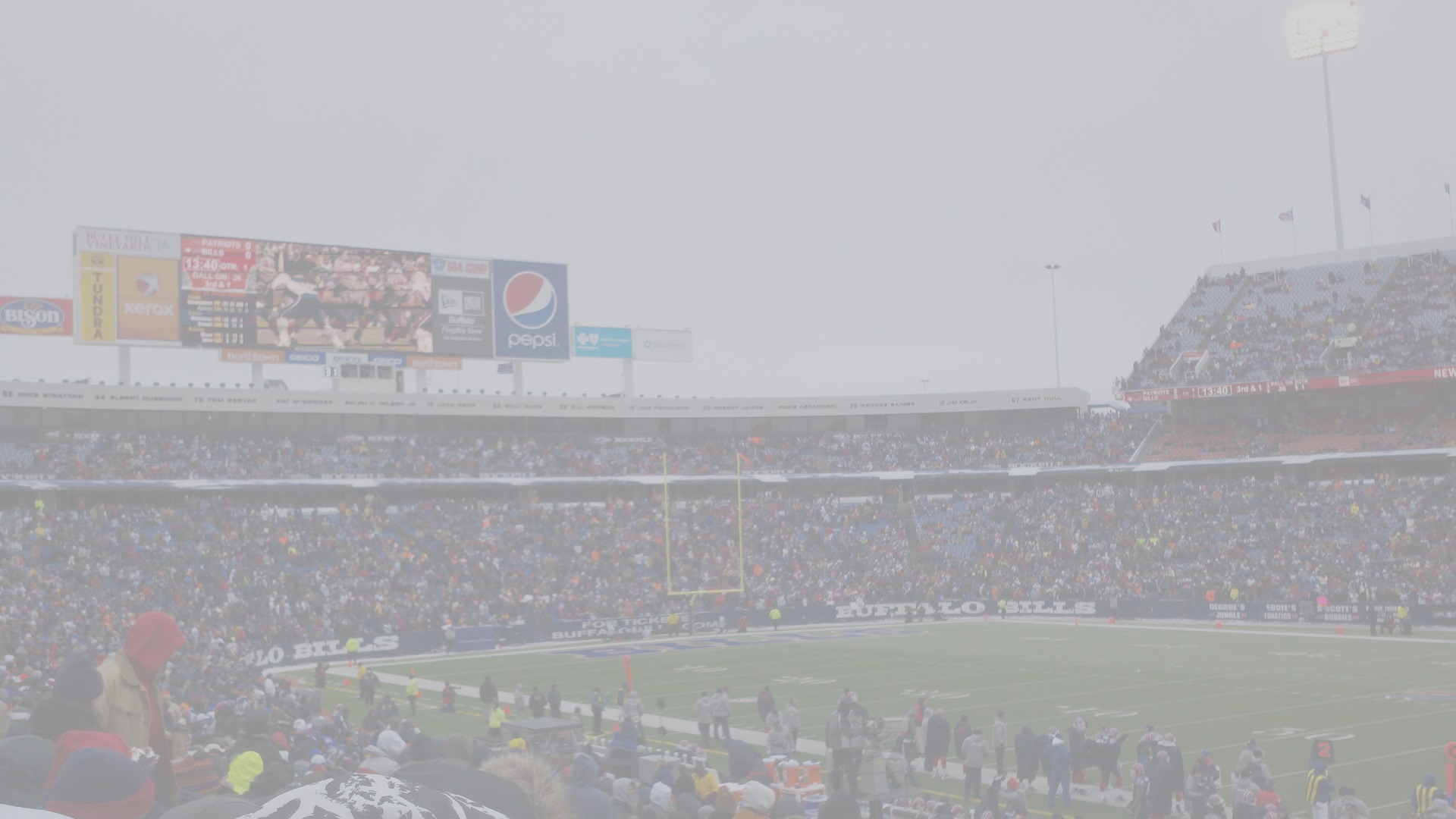 Though the Buffalo economy’s recent history doesn’t gleam with iconic fortitude, The City of Good Neighbors’ residents definitely do (ask any longtime Bills or Sabres fan). Once the 8th largest city in America, Buffalo has suffered from a near century long contraction which has forced many vital manufacturers and businesses to pack up and leave in favor for better economic (and perhaps actual) climates (the city, located on two Great Lakes, is one of America’s snowiest). As a result, crime, urban blight, and unemployment have left massive scars on the once powerhouse of the Niagara River and Erie Canal. Fortunately, there has been some noticeable improvement in the city, with the Western New York region being the recipient of economic investments from both domestic and international corporations, as well as state and federally funded urban renewal projects, including the Steel Winds wind farm (built on top of a former steel mill brownfield), and the First Niagara Center, home to the NHL’s Buffalo Sabres among other sports franchises. 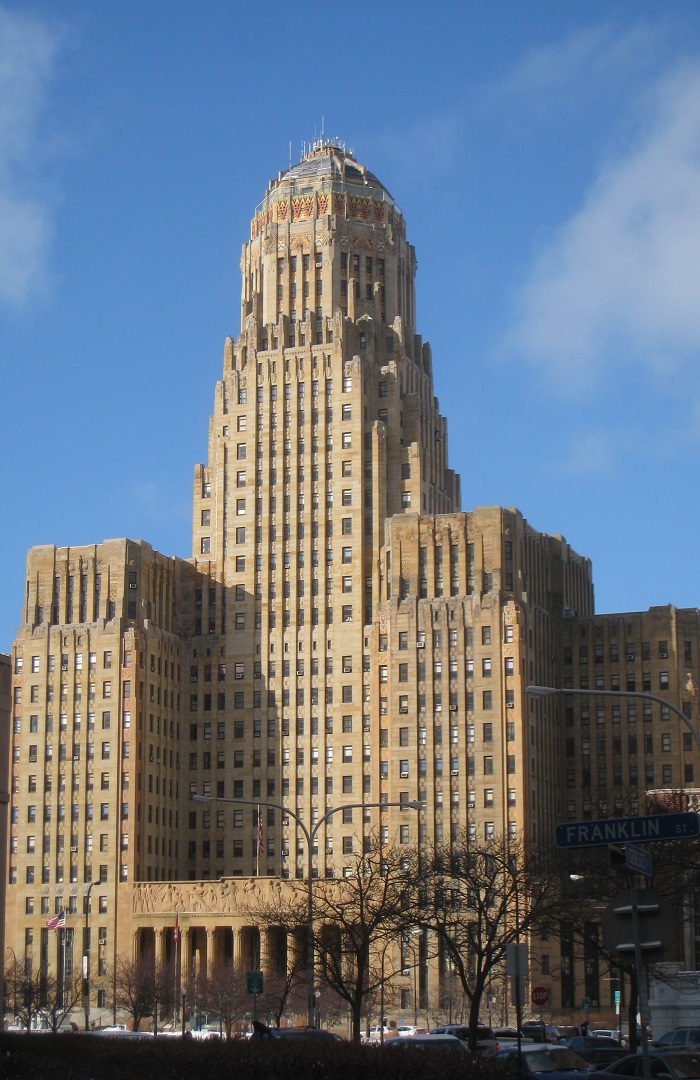 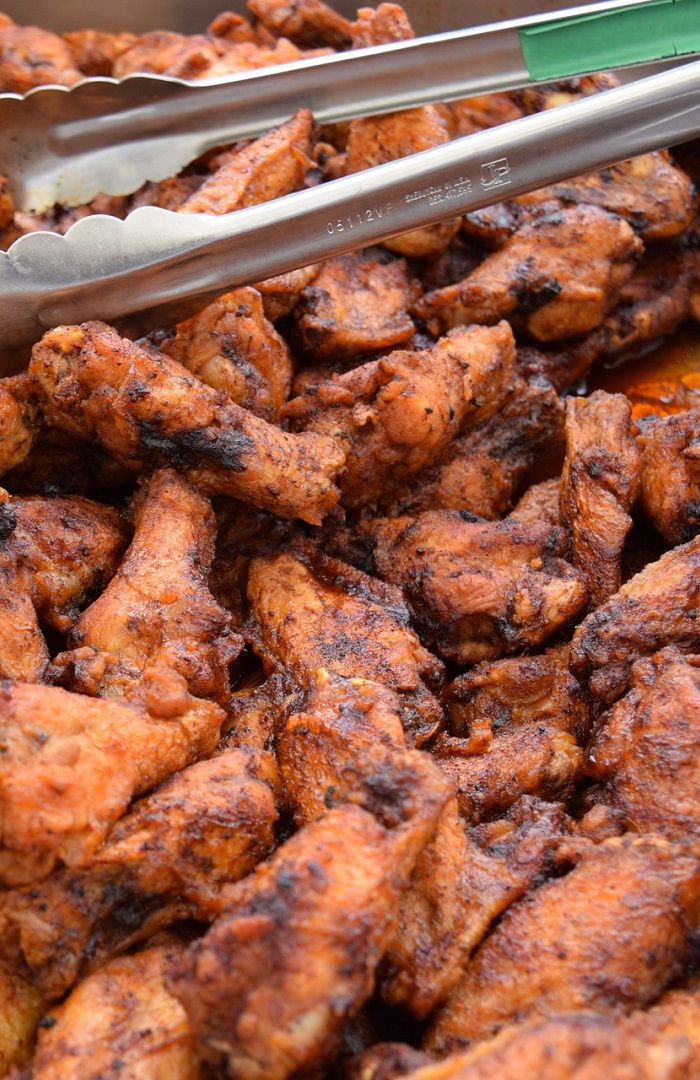 The city of Buffalo is now an industry center of financial, health, and educational services, and the population has begun to steady out. The NFL’s Buffalo Bills were recently acquired by Western New York natives Terry and Kim Pegula, the owners of the Buffalo Sabres, who have vowed to keep the team in Buffalo. Ralph Wilson Stadium, where the Bills home games are played, was ranked as the drunkest stadium in the league in 2014. Beer has always been a big part of the Western New York lifestyle, though the beer scene in Buffalo is still very young and only just beginning to establish itself. Highlight watering holes include Anchor Bar, home of the original Buffalo Wing, and brewpubs Pan American Grill and Pearl Street Grill. But as the region continues to gradually rise from the depths of the Rust Belt era, expect to see even greater things from within its brewing industry. 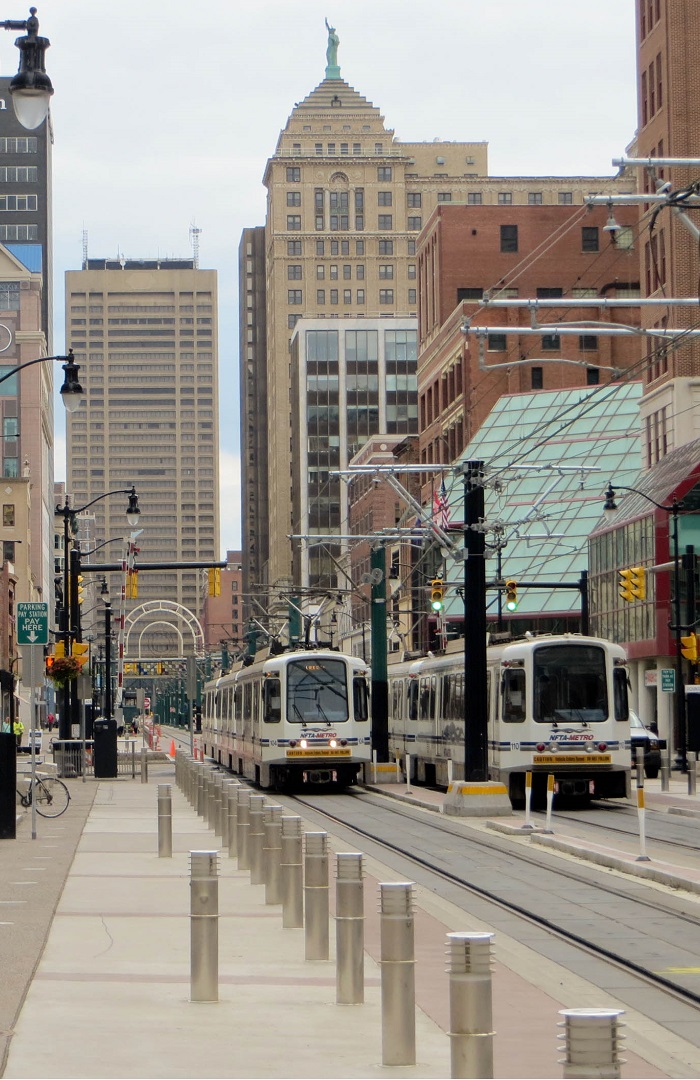 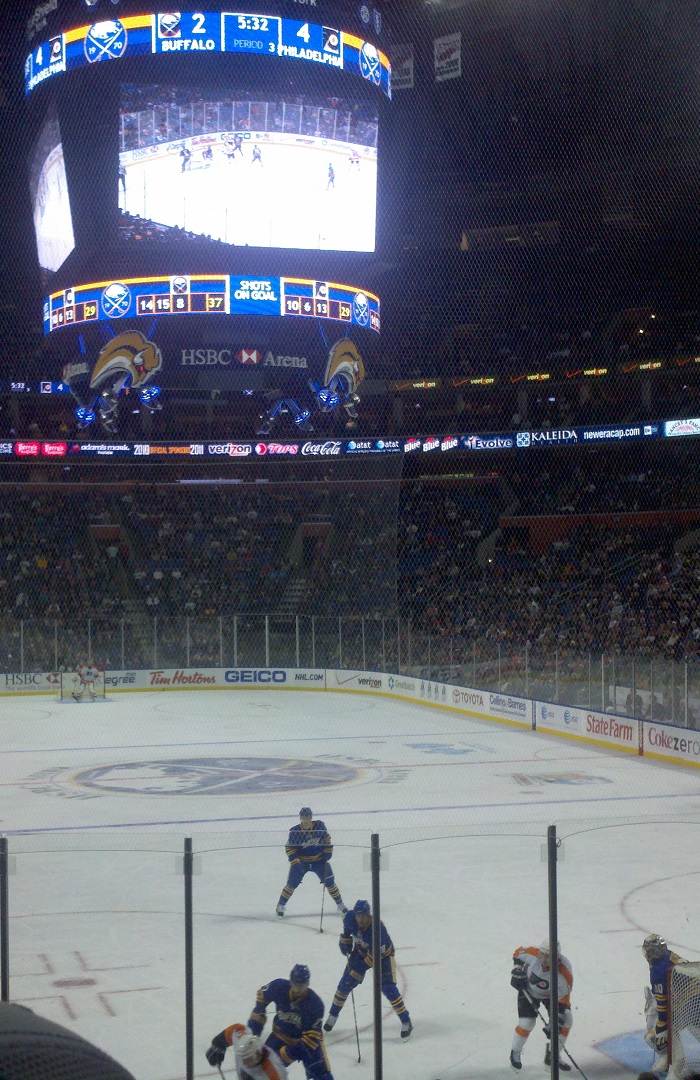 New York’s second largest metro area runs on public transportation served by the NFTA, the operator of the Metro Rail, a single line, 14 station light rail system that runs primarily down Main Street (NYS Rt 5) in the Downtown Buffalo area. The 6.4 mile long line began operation in 1985 and currently sees an annual ridership of more than 6 million passengers, making it the 20th busiest in America by that metric. The service utilizes a fleet of 26 trains built by the Tokyu Car Corporation from Japan. The line has spurred a mini economic rise in the downtown area, with the resurgence of local nightlife and theaters along Main Street. The trains also serve the First Niagara Center for special events like concerts and Sabres hockey games.