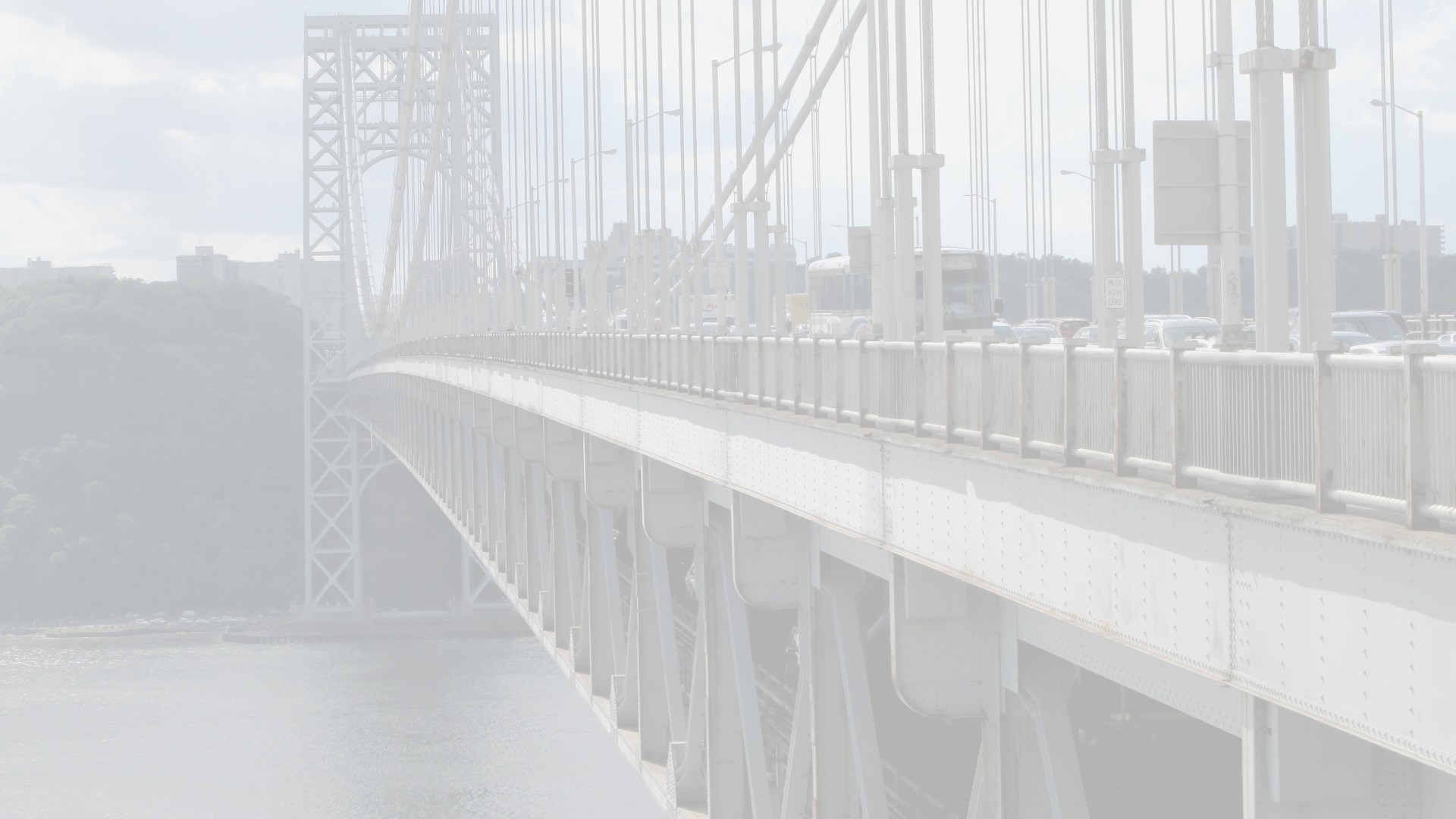 If you want a glimpse of the best view of New York City, don’t wait 15 hours in line to head to the top of the Empire State Building. Just pay the $2.75 fare on the PATH, and head to New Jersey. Specifically, head to the general area of North Jersey between Fort Lee, where the George Washington Bridge is, and Jersey City. This area, known as the “Gold Coast,” contains the communities of North Bergen, Hoboken, West New York, Secaucus, and Edgewater, among others. Separated from Manhattan by the Hudson River, this highly densely populated area has always been blessed with tremendous real estate potential, thanks to its imperial neighbor to the east, but its rollercoaster history would have you believe otherwise. At the turn of the 20th Century, the city of Hoboken was known for its vibrant German community, a rather prosperous aspect of the cityscape that helped shape the area into an important industrial center for New York City. Hoboken was also the place where the first recorded game of modern North American Baseball was played between the Knickerbocker Club and the New York Nine. Many Italian and Irish moved to the area looking for work at the shipyards while the rest of the metro area was being dragged down by the Great Depression. At the height of the two World Wars, demand for military equipment and manufacturing helped keep Hoboken steaming ahead. The North Jersey area was also helped with massive public works projects like the Lincoln and Holland tunnels. Many large companies had corporate presence in the area, and overall pay and employment rates were good. In the 1960s, however, things started to deteriorate. As the car, truck, bus, and even the plane began replacing ships as a way to move people and things, demand for ship building left, and many of the area’s largest employers closed down factories, seeking cheaper locations outside of the city.

Many of the area’s wealthier residents left for the suburbs, and the cities of Hoboken, Paterson, Jersey City, and Newark began a downward economic and social spiral. The population was on a steady decline for three decades. Crime, especially violent crime spiked in the 70s, while blight, arson, wild dogs, and theft was commonplace, and overall, the economy showed no real signs of improvement. Landlords also charged exorbitantly high rent, which increased the prevalence of income inequality. It wasn’t until the mid 80s to early 90s that things began to turn around. Being located directly across from the largest economic center in North America, real estate was always going to underpin the North Jersey economy. General speculation and ultimately, gentrification helped spur a cultural and social movement in the area, which quickly became known for its younger, highly educated commuter crowd. This demographic not only brought in much needed money into local business, but also a hip and trendy art, culture, and gastropub filled hipster breeding ground. The area, which is connected to the rest of North Jersey and New York with a vast array of highways, rail, ferries, and tunnels, is now bursting with tall luxury condo high rises, glistening glass clad corporate head offices, gourmet restaurants, and high end shopping. The median family income in Hoboken exceeds $120K. In nearby Newark, the New Jersey Devils of the NHL play in their new home called the Prudential Center (no, not the one in Boston). And all of this nouveau riche development is increasing the demand for upscale bars, where not only are gin based cocktails are carefully crafted by high paid mixologists, but expensive, local no name beer is served from casks. There are no prominent breweries in the area, but appreciation for high quality craft beer is as lofty as the prices for its luxury condominiums.

The New Jersey Hudson Waterfront is served locally by a relatively new light rail system known as the NJT Hudson-Bergen Light Rail. With its first phase opened in April of 2000, the HBLR is part of an overall scheme to increase economic activity in Jersey’s Gold Coast. Demand for the system grew as the area, especially Hoboken became more prosperous following the real estate rise in the 80s and 90s. It was decided that in order to reduce congestion, especially around the Lincoln and Holland tunnels, a light rail system built along the land below the palisades would get the job done. The first section ran between Bayonne (Blue Line) Exchange Place, and the West Side Avenue station at the end of the Yellow Line. Two years later, this was extended to the Hoboken Terminal, which is parallel to Manhattan’s midtown. Four years later in 2006, the project was extended to Tonnelle Avenue in North Bergen. The entire system as it exists today is 21 miles long and serves just under 50,000 weekday passengers, making it the 13th busiest light rail system in the United States. The three line system is driven by 52, 90 feet long electrically powered trains built by a Japanese manufacturer. These are the same type of trains that the Newark, NJ system uses. Some of the tracks used are old freight railway rights of way that have since been transferred. There are a number of proposed expansions that run on other rights of way that are being debated locally. The system runs through 24 stations in six communities, and at a cost of $2.2 billion to create, the current system was one of the largest public works projects in the history of New Jersey.