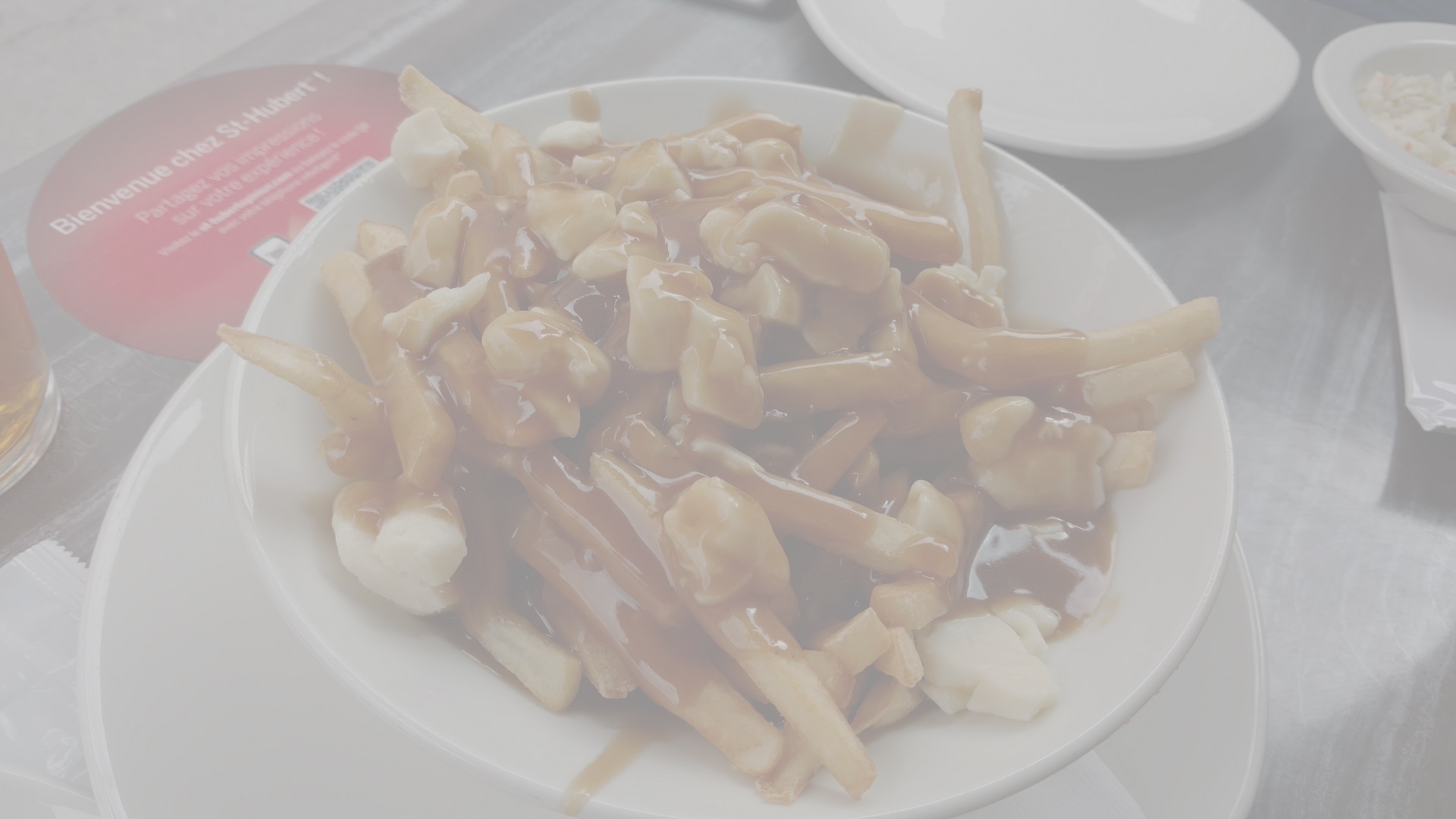 Founded on May 17th, 1642 and named after the Mount Royal hill, Montreal is Canada‘s second largest city, with a population of over 1.6 million “les Habitants.” As the largest city in the predominantly French speaking province of Quebec, the city is a center of Canadian culture, a forefront in the tech industry, a financial and commerce capital, and a tourism leader of Canada. Montreal was host to the 1976 Summer Olympics held at “The Big O” and is the home of The Montreal Canadiens, historically the NHL’s most successful franchise with a total 24 Stanley Cup championships. Montreal also had an MLB team, the Expos, which played at The Big O stadium until the franchise was moved to Washington D.C. and became The Nationals in 2004. The Montreal Royals minor league team was the organization where Jackie Robinson first broke the color barrier of professional baseball. The city, the 8th largest in North America, has been designated a UNESCO City of Design and has been ranked as North America’s leading host city for international events. Montreal was first settled by natives as early as 2000 BC, who occupied the island of Montreal until the French explorer Samuel de Champlain established fur trading posts on and around the island, which is 192.74 square miles large. Montreal became the capital of the Province of Canada during the 1840s. It remained the capital of Canada until a Tory burnt down the Parliament building in protest of the Rebellion Losses Bill (which compensated Lower Canadians for property losses during the Rebellions of 1837) and the government established Ottawa as its capital for strategic reasons.

The development of the St. Lawrence Seaway, which opened in 1959 and bypassed Montreal’s waterways, forced the city to focus on other areas of business including pharmaceuticals, finance, and aerospace. The City hosted the 1967 World’s Fair (Expo 67), which helped incite development including new highways, the construction of Canada’s then tallest skyscrapers, and the Montreal Metro system. The 80s and 90s brought slow economic growth relative to other Canadian cities, especially Toronto, which surpassed Montreal as Canada’s economic center in the mid 70s. Since the beginning of the 21st century, Montreal has been experiencing a cultural and economic revitalization. Today, the city is a diverse, vibrant metropolis which appreciates the arts as much as a good beer. The city is regionally famous for its many brewpubs as well as its more prolific breweries including Molson, Unibroue, based in suburb Chambly, and Brasserie Dieu Du Ciel located in the Rosemont neighborhood, also home to Montreal’s Little Italy. Montreal’s Chinatown, like New York City’s, is close by in an adjacent neighborhood, Quartier Latin. The city is still an economic center, with companies like Canadian National (Canada’s largest railway), Bombardier, Bell Canada, The Royal Bank of Canada, Air Canada, and many others all headquartered in the city. The city is also considered to be “Canada’s Cultural Capital,” with a prominent movie industry, a plethora of festivals celebrating music and art, and celebrated groups like Cirque du Soleil and the Montreal Symphony Orchestra. Montreal is also home to a fairly large LGBT community. Aside from the city’s prominent skyscrapers, Montreal’s most famous architecture comes in the form of its many prominent churches. Nicknamed “la ville aux cent clochers” (the city of a hundred steeples) Mark Twain once noted that in Montreal, “you couldn’t throw a brick without breaking a church window.”

Montreal is the second largest primarily French speaking city in the world after Paris, whose famous Metropolitan rapid transit system was used as the model for Montreal’s STM Metro. The Montreal Metro system, including the primary metro rapid transit network plus the 197 main bus routes and the 23 night bus routes, is the fourth busiest system in North America, with Toronto being second. The actual rapid transit system, simply known as “Metro de Montreal” is a rubber tired train system which carries an average 1.25 million unlinked passenger trips per day, making it the third busiest in North America after New York and Mexico City. The metro system was opened on October 14, 1966 with 26 stations on three lines. Today, the system covers 43 miles of track with 68 stations and is driven by 759 rubber tired train cars. The cars themselves, many of which are originals from the 1960s are not air conditioned because the heat caused by the ac units and built up inside the tunnels would have presented an even larger problem since the entire system is built underground. These are among the oldest subway train cars in North America. STM (Societe de transport de Montreal) is slowly, but gradually upgrading the rolling stock of the metro to include more modern, air conditioned trains which have an open layout and interconnected cars, which allow passengers to walk from one car to another freely, like the system in Barcelona. The replacement of the trains is expected to start in the spring of 2014 and take place until all of the trains are replaced. The first transit system in Montreal was a horse drawn streetcar system, which fell victim to urban congestion, sparking proposals for a subway in as early as 1910. Since opening in 1966, the network has been gradually expanded to incorporate more of the surrounding suburban areas of the city. There are current proposals to expand the Orange line, the Yellow line, and the Blue line to further increase the system’s utilization per capita, which is only second in North America to the Big Apple. Many of the stations feature large scale works of art and stained glass. Seven of the stations are connected to Montreal’s underground city, RESO/La Ville Souterraine. Like Toronto, which also has an underground city, Montreal’s network of underground shopping malls and public spaces is used especially in winter to escape the sometimes harsh Canadian winters. And also like Toronto’s PATH, RESO is one of the largest underground complexes in the world. The complex opened in 1962 and covers over 4.6 square miles of floor space connected by over 20 miles of tunnels.