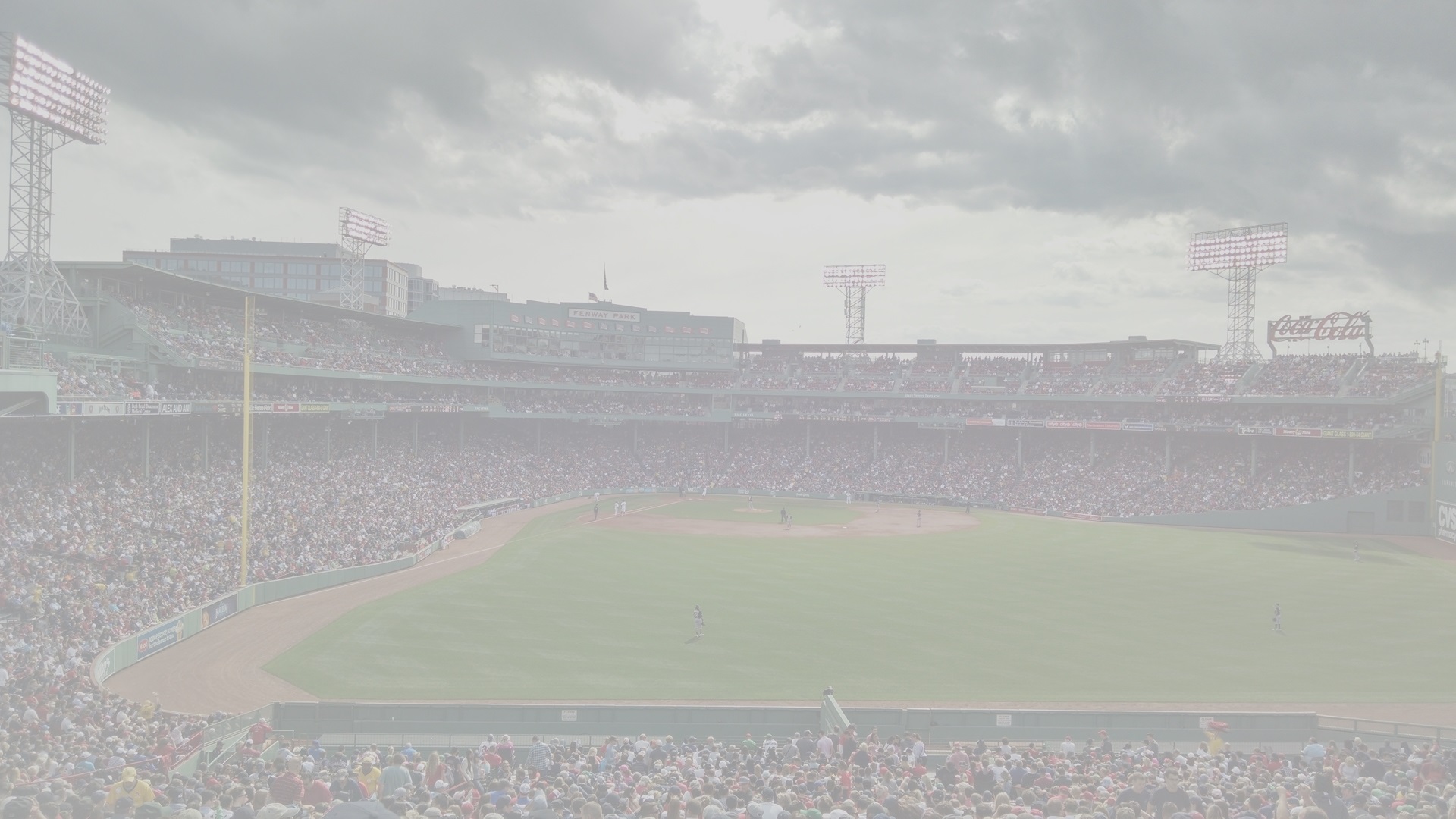 If it weren’t for the founders of Boston, America as we know it might not have ever existed. Boston was officially settled by English Puritan settlers on September 7, 1630 and if you know anything about American History, you know what took place in the centuries to follow. No taxation without representation. One if by land, two if by sea. The British are coming! Lexington and Concord, the Boston Tea Party, The Battle of Bunker Hill, Paul Revere, The Boston Massacre, the Minutemen, The Siege of Boston, all culminating to the upheaval that would later be known as the American Revolution. The citizens of Boston have always, to this day, had a pioneering mentality which has helped it become a global center of technology, health care, sustainability engineering, and perhaps most notably, education. Mark Twain once wrote, “In New York they ask ‘how much money does he have?’ In Philadelphia, they ask, ‘who were his parents?’ In Boston they ask, ‘how much does he know?'” The greater Boston Metropolitan area is home to over 100 colleges including Harvard, MIT, Babson College, Boston College, Boston University, Northeastern, and Wellesley College. Each year, the city’s population temporarily swells by 250,000 college students. The city is also known for its sports culture, having the distinction of being only one of six American cities to have won championships in all four major sports (Bruins, Celtics, Red Sox, Patriots). Aside from major professional sports, the city is known for, among other events, the Boston Marathon, one of the Six World Majors. The city’s love for sports has helped it receive the US bid to host the 2024 Summer Olympic and Paralympic Games. Culturally speaking, The Puritan city is, rather ironically, a very socially progressive place, primed by the area’s many universities. The city is a leader in maintaining a sustainable footprint, with many of the city’s largest developments gaining LEED status. The city also places a heavy emphasis on renewable energy (mainly wind and solar), and the Massachusetts Water Resources Authority constructed the Deer Island Sewage Treatment Plant in the Boston Harbor in 2000 as part of a $3.8 billion effort to clean up the harbor. The city’s progressive culture also leaks into its policy, with a strong modern Democratic history, headlined by the late Thomas Menino, who had served as the city’s beloved “Mayor For Life” for 20 years. The city is diverse with many ethnic groups and a vast array of nationalities represented, particularly Irish, Chinese, and Italian. The city is also one of the nation’s most LGBTQ friendly places, having been placed on such lists by many publications.

Boston’s prominent role in American history has also made it a top tourist destination. Tourists can explore many of the city’s main historical sites by following the 2.5 mile long Freedom Trail, a brick pathway that winds through much of Downtown Boston and Charlestown, with stops at notable sites such as the Boston Common, the USS Constitution, the Bunker Hill Monument, Paul Revere’s House, Faneuil Hall & Quincy Market, the Old North Church, and the Old State House among others. The self-proclaimed “Cradle of Liberty” is America’s 10th largest metro area by population with more than 4.5 million New Englanders. But perhaps more importantly, the central New England region is home to more than 100 breweries of all sizes including more famous craft beer examples such as Harpoon, Tree House, Trillium, and Night Shift as well as macrobrews like Sam Adams and a major secondary brewery of Budweiser. Beantown, as we all know from various fictional portrayals in film and music, is full of people claiming Irish descent. Yes, it was the Puritans of England who originally founded The Hub, and we can thank Italy for the North End and Tom Menino, but Irish Americans like John F Fitzgerald, Tip O’Neill, and of course, the Kennedys as well as those inhabiting Southie and Charlestown have shaped the area more than any other demographic, especially when it comes to politics and beer. As the area has a rich beer heritage along with the nearby Portland, ME brewing industry, a great deal of emphasis has been placed on providing locals with robust beer menus and tap/cask options at the neighborhood pub. It’s common for bars and restaurants to feature more than a dozen or so options on tap, as well as a cask offering and plenty of seasonal brews to boot. Some highlights include Brookline’s Publick House, Allston’s Deep Ellum, and Cambridge’s Mead Hall, all of which have been voted into the nation’s best 100 beer bars list regularly. Since 2010, several new craft breweries, both large and small, have made Boston their home. There are plenty of brewpub options as well, like the Cambridge Brewing Company, John Harvard’s Brewing House, and local chain Boston Beer Works.

Though Boston is commonly referred to as “The Walking City,” with 13% of the city’s commuters making the journey by foot, the city also has the fifth highest rate of public transit usage in the US. The MBTA’s 65.5 mile long rapid transit system is the nation’s oldest subway, having been first put into operation in 1897 with its infamous Green Line light rail system, which is perhaps more famous for its breakdowns and drunk college students than its pioneering achievements in urban transportation. With a daily ridership of 221,900, the MBTA’s Green line is the most heavily used light rail line in the US. The system also incorporates three heavy rail lines. The color names of each lines are references to the areas served: Red for Harvard Crimson (the Harvard Square station used to be its Northernmost station), Green for Boston’s collection of linked parks known as the “Emerald Necklace”, Orange for Orange Street (now Washington Street), and Blue for the Boston Harbor. The MBTA network has 51 heavy rail stations connected to an additional 74 stations on the Green Line, 22 on the Silver Line dedicated Bus Rapid Transit system, and 123 Commuter Rail (purple) stations serving the greater Boston and Providence region. Boston is fifth in the country in terms of transit ridership rate with about 33% of commuters taking rapid transit as opposed to driving or using another means of transportation.